Asian American gangs and the streets were ways to escape and cope with the challenges growing up with poverty and racism in the San Gabriel Valley. In the 1990s, the growth of Asian American gangs and street culture also led to increased policing and surveillance of Southeast Asian communities. Richard crisscrossed juvenile detention centers and adult correctional facilities in California. Despite the choices he made as a young man and the time he spent in juvenile and adult correctional facilities, what he realized was he was an artist. Richard learned how to tattoo the art he spent so much time honing even while incarcerated. In between his time in jail, Richard received certified training in the methods of safe tattooing and single-use needles. He adapted these sanitary techniques in prison so that getting a tattoo in jail could be as safe as it could be with limited resources. Richard’s ingenuity allowed him to create jail-made tattoo machines, ink, and equipment.

Richard offered his services not only to Asian American inmates (a group overwhelmingly Southeast Asian and Pacific Islander in California jails and in the west). This art form helped other inmates to inscribe their culture, faith, family, and longing outside of the bars, on their own bodies, and in their own terms.

The displayed photographs were pictures taken within the industrial jail complexes of California. They are grainy and have low-resolution due to low-quality phones or cameras. Jailhouse pictures from phones or cameras are contraband items, but they also represent a form of resistance much like the ink they placed on their skins. Tattoos constitute an important means of self-expression for those incarcerated within California’s system. Tattooing also proved an important avenue for Richard to obtain food, money, and materials in exchange for his art.

Art was not only how Richard did time, it eventually became his way out of the jail system.

These images show life in prison. These low resolution and grainy photographs capture snapshots of life within prison walls, representing both contraband, subaltern expression, and resistance.

This first set of images shows the early incarceration of Richard Vasak as a young man. Serving time was hard as he found different ways of occupying himself, from working out to learning music. It was drawing and later tattoing this work that helped him "do" time. Note the latex gloves that Vasak employs while tattooing. Though these items were difficult to obtain, Vasak tried to employ safe practices while tattooing within prison. 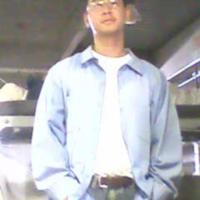 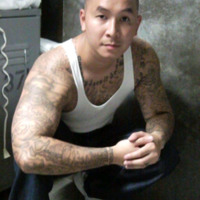 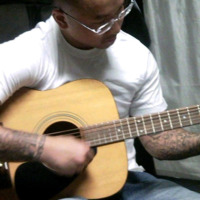 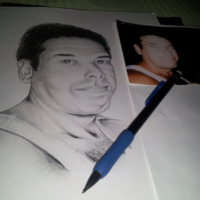 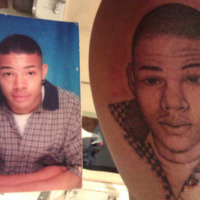 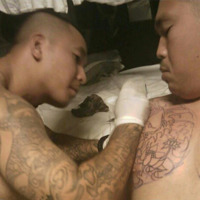 Those doing time in the California jail system tattooed themselves with various themes including representations of life on the streets, missed family members, their culture, and their faith.

Life on the Streets 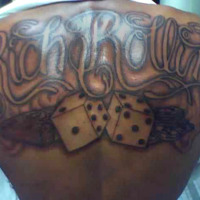 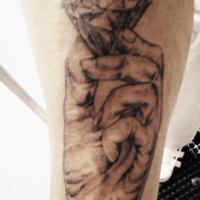 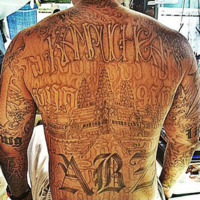 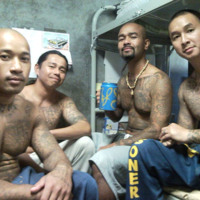 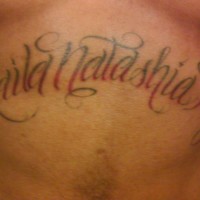 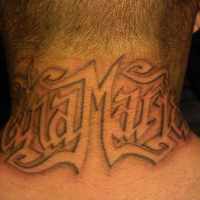 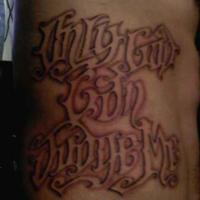 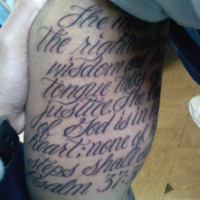 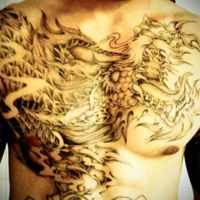 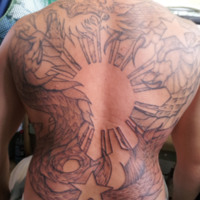 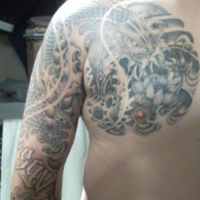 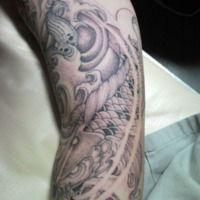 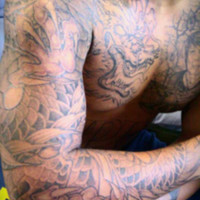 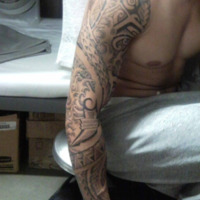 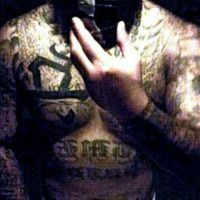 The Making of Art Behind Bars

These illustrations show the rudimentary machines made by Vasak in prison. Many trusted his work because he used a single disposable needed to prevent cross-contamination and disease. 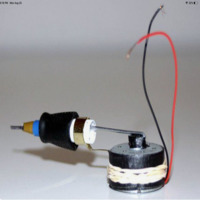 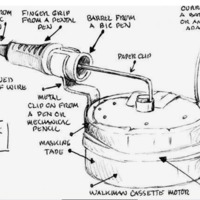 Vasak shows how he made tattoo machines and ink in prison with limited resources. While a simplified version of profession machines, this method created safer and more hygenic standards for prison acquired tattoos through the adaption of single use needles to prevent bloodborne diseases.