A Life in Public Service 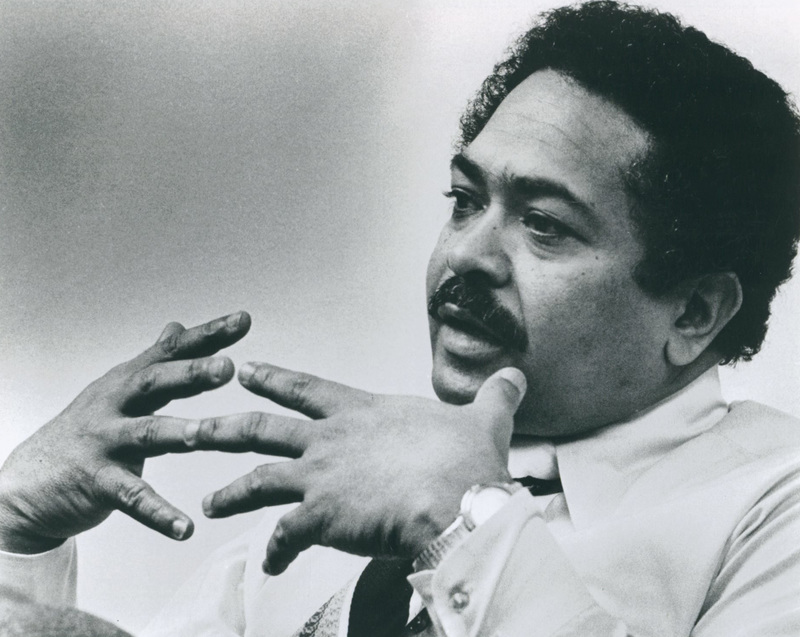 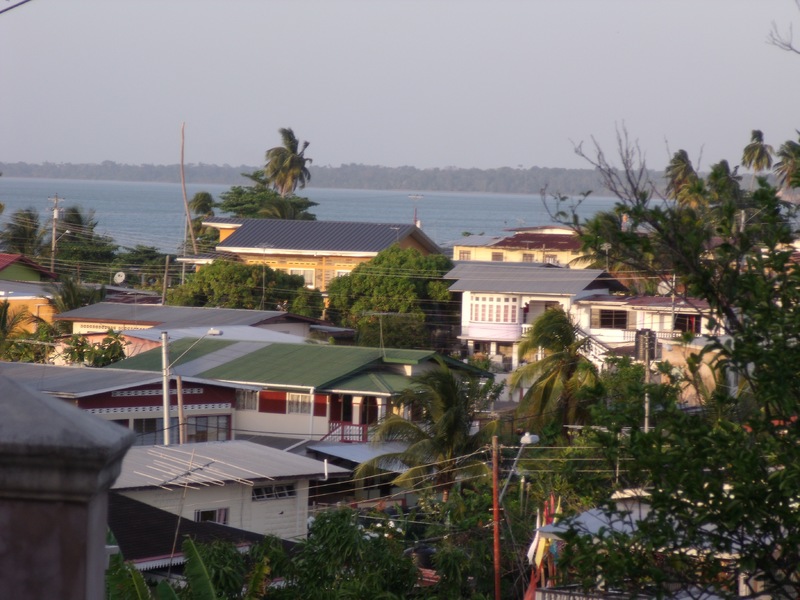 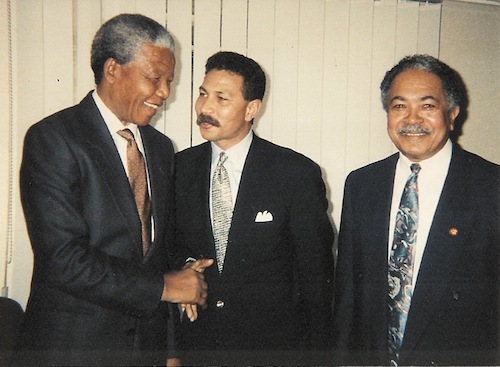 Nelson Mandela met with Mervyn M. Dymally during the 1990s, and Dymally authored legislation to denounce apartheid in South Africa.

Emigrating from Trinidad at the age of nineteen, Mervyn M. Dymally (1926 -2012), became the first Black Lt. Governor of California (1975-1979) after serving in both the California State Assembly (1963-1966, 2002-2008), State Senate (1967-1975). He later served for twelve years as a U.S. House of Representatives (1981-1993). As an educator and alumni of Cal State L A, Dymally’s work on coalition building and challenging racial barriers advanced equality and human rights for those who have been “othered” in marginalized spaces. As an educator, Dymally supported bilingual education, the inclusion of African and Black Americans in history textbooks, and equity for women in higher education.

As a congressman, Dymally criticized U.S. imperialism, including foreign policy, and the mistreatment of people in Latin America, Asia, Africa; yet asserted his support for the Six-Day Arab-Israeli war, caused an uproar as the first member of Congress to meet with Palestinian leader Yasser Arafat, and denied the existence of slavery in Mauritania during the 1990s.

Dymally visited Israel in 1983 to work on behalf of Black Hebrews that had emigrated to Liberia, and were denied “right of return,” by the Knesset. As a result of this, he met with every prime minister from 1983-1992 to secure land rights for Black Hebrews in Dimona. Dymally wrote a letter to an official in the Pinochet regime, demanding that human rights violations cease. In addition, Dymally was invited to visit the U.S. embassy in Moscow and took this as an opportunity to meet with Soviet Jews, Refuseniks, in an apartment on the outskirts of Moscow, where the group discussed police harassment, intimidation and repression by the Soviet Union. Dymally introduced a resolution to address human-rights violations because of the first Liberian Civil War: a bloody war as the result of a coup organized by warlord Charles Taylor, against Samuel Doe, the first non-Americo-Liberian leader. Equally important, Dymally established a strong relationship with a group of Nisei following a meeting in which Miya Iwataki asked for his position on “redress and reparations.” The conversation led to legislation that provided redress and reparations for the Japanese forced into internment camps following WWII.

As an advocate for the working-class, Dymally voiced concern about the economic, social, and political issues that impacted diverse communities, including Africans and Caribbean immigrants. Dymally was the first Trinidadian elected to California legislature and chaired three committees that focused on social welfare, military benefits, and elections. He was also the chairperson for the California State Black Caucus. Because of his interests in the economic, social, and political conditions of the Global South, Dymally became chairperson of the Foreign Affairs subcommittee on International Operations and Campaigned for human rights and economic development in Africa, the Middle East, and the Caribbean.

Letters Behind Bars: Writings from People Experiencing Incarceration →
A Life in Public Service